Be There! – Corfu Animation Festival Be There! in short

Be there! Corfu Animation Festival is the international animation festival that has Corfu as its touchstone, constituting a meeting point for animation artists from all over the world, already from its very first edition (April 2011).

Be there! Corfu Animation Festival sets as its mission the full and absolute respect for the artistic effort of animation artists, using professional criteria to select and screen animated films, also including a pedagogic axis of workshops and screenings; festival activities equally approach and concern children, adults, professionals and general audience alike.

Be there! Corfu Animation Festival is a feast for the art of animation, which lasts four days, and employs an educational, entertaining, but foremost an artistic look. Its programme includes 3 competitive sections (short films, graduation films, feature animation films), retrospectives, collaborations with other international animation festivals, original thematic tributes, Greek premieres, masterclasses & workshops and a Kids, Be there! programme with seminars and children workshops.

Shortly afterwards close to its end, Wilfried is jumping in 2006 to Ithaca/New York, where the annual FLEFF is taking place, this year under the motto (open) Ecopoetics @ The Finger Lakes Environmental Film Festival -Ithaca University/USA – 30 March-6 April 2006 Finally, not to forget Cologne as a venue in 2016, when Wilfried was invited to prepare for “Novo Art Space” a video evening on 1 April 2016, it was a nice screening, showing that the art connected people are not as saturated by culture as it mostly seemed to be. The problem with people overwhelmed with art – and this is not reduced to Cologne – think, they would know already everything and have therefore prejudications any any kind. It is a nice, but rare experience when people are open not only for art, but also for enthusiasm–> 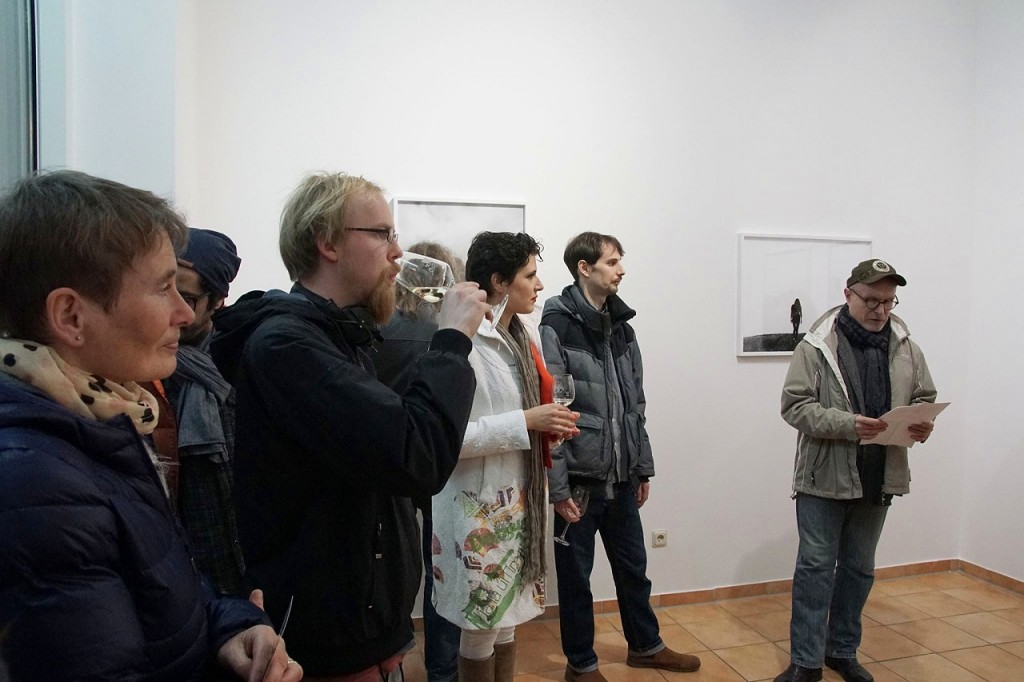